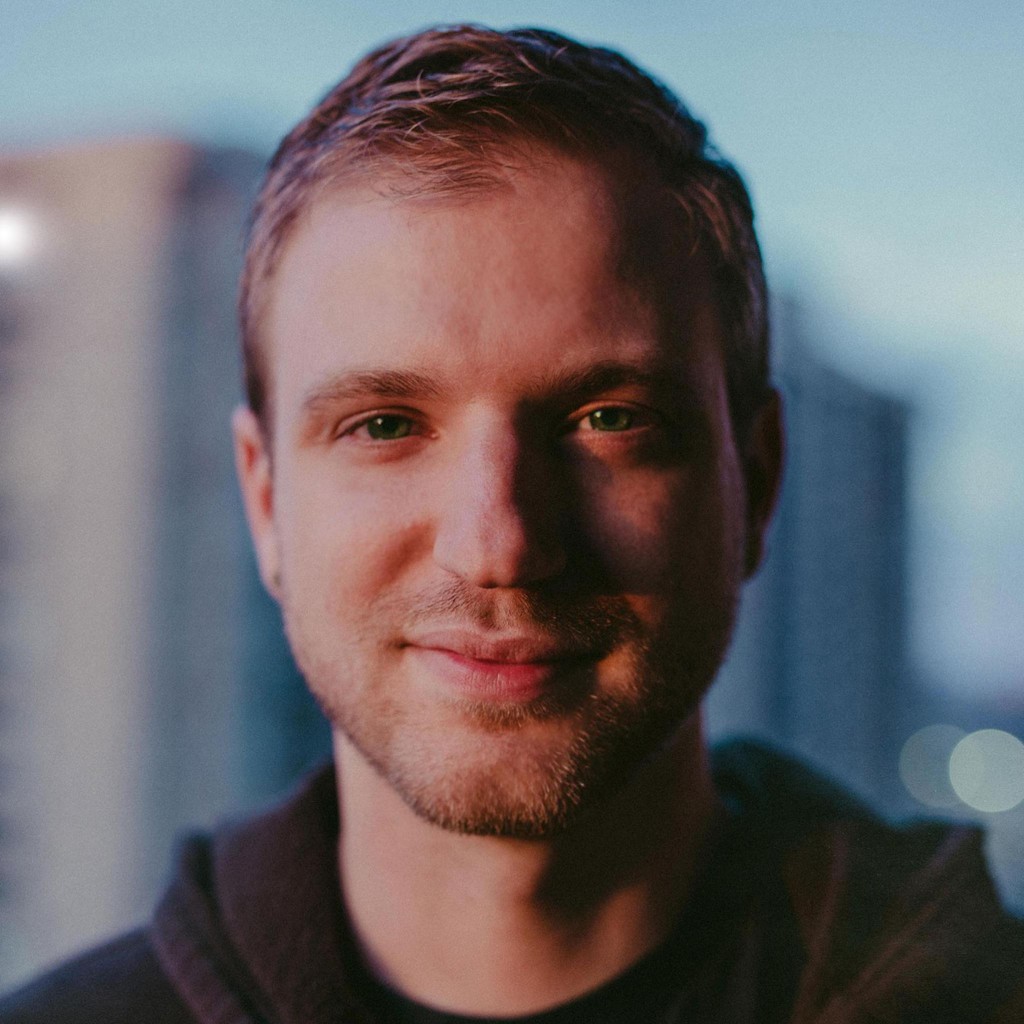 RLM | TrialGraphix is pleased to announce that Stacey Paul Carr and Monica O’Toole have joined as Senior Litigation Consultants in our Chicago office.

Stacey’s expertise played a key role in securing a win for Bartlit Beck and their client, Bayer Corp., on the Haltom v. Bayer Corp. matter, a bellwether trial in Corpus Christi, Texas, where the plaintiff sought $560 million in actual and punitive damages and the jury found that Bayer was not liable; and Idera Pharmaceuticals v. Isis Pharmaceuticals, with McDermott Will & Emery, an arbitration in Chicago where a judge ruled that Isis Pharmaceuticals did not breach its terms in a licensing agreement involving technology used in genetic engineering.

“I chose to join RLM | TrialGraphix because of its people. I had a lot of experience working with many of their consultants over the years. Superior client service is my top priority, and this team has the resources to deliver,” says Stacey.

Monica has been in the industry since 1992, specializing in case analysis and the development of a strong visual presentation strategy. She has a reputation for delivering sophisticated and persuasive work.

Monica’s expertise was critical in the biggest criminal environmental prosecution in U.S. history, the three month United States v. W.R. Grace, et al. trial. W.R. Grace and its executives were acquitted on all counts. Monica also led the visual consulting for the tobacco manufacturers in the 2003 NPM Adjustment Arbitration. These nationwide proceedings related to the 1988 Master Settlement Agreement and resulted in the tobacco companies receiving in excess of $1 billion.

“I have a long-standing respect for RLM | TrialGraphix. I worked with several of the principals and have tracked the company’s success over the years. I am excited to now be a part of that growth, work with the talent that joined them along the way, as well as having new tools and resources to offer my clients,” says Monica.

“The addition of both Stacey and Monica is a unique opportunity to further strengthen our position in the Chicago market,” says Tessa Eckholm, RLM | TrialGraphix Senior Litigation Consultant.

To learn more about Stacey and Monica, please visit our website: www.goRLM.com.